Alfalfa is ice cream in the making

When Khaled Bali looks at ice cream he thinks about alfalfa, wrote Alejandro Davila in the Imperial Valley Press. The story highlighted the research contributions of UC's Desert Research and Extension Center, which this year is celebrating its centennial.

The director of UC Cooperative Extension in Imperial County and an irrigation farm advisor, Bali said that for some people the connection between ice cream and alfalfa is not quite clear. Since alfalfa feeds dairy cattle, it is an important "ingredient" of ice cream.

“Alfalfa is grown here 365 days a year,” said Bali, and uses most of the irrigation water in the Valley and the state. 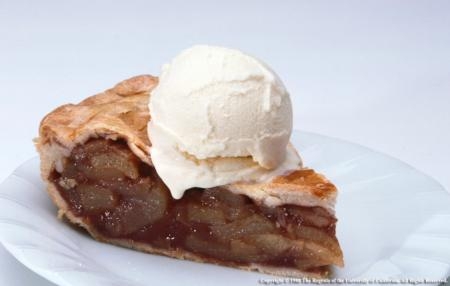