If you've ever grown strawberries, you're probably familiar with what the lygus bug does. This major agricultural pest is one of the causes of those... 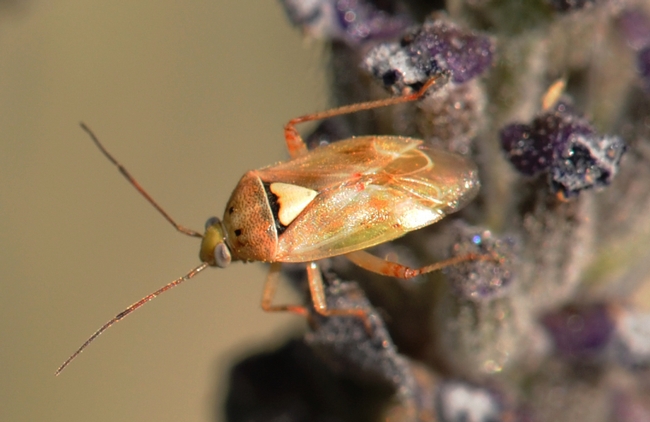 Frances Sivakoff knows a lygus bug when she sees one. Sivakoff (right), a doctoral candidate in the UC Davis Department of Entomology, won a 2010... 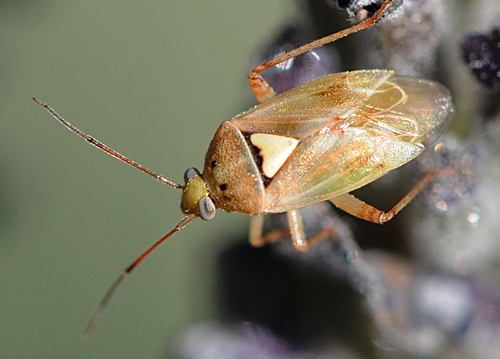 LYGUS BUG, a serious pest of such crops as cotton, alfalfa and strawberries, is also commonly found in the garden. This one is on lavender. (Photo by Kathy Keatley Garvey) 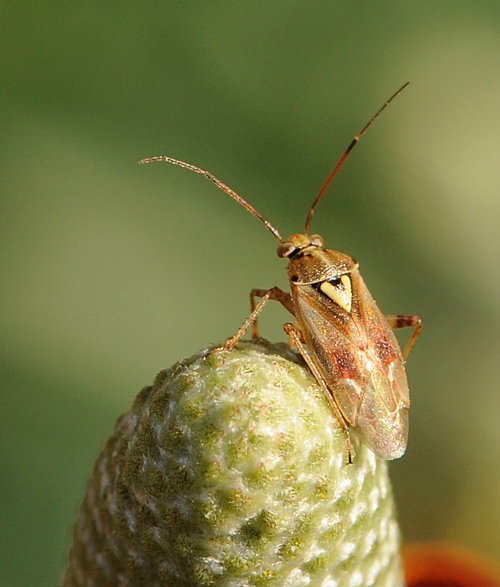