California may not be in the path of hurricanes, but it has its own form of potentially devastating storms known as the Pineapple Express, which could produce wind and rainfall in the Bay Area that match Hurricane Sandy, wrote Jeffrey Mount in the California Water Blog. Mount is a geology professor at UC Davis and founding director of the UC Davis Center for Watershed Science.

Mount said that a major storm in the Bay Area would put more than 140,000 people at risk of serious flooding, along with $30 billion worth of public assets that include the Port of Oakland, two major airports and 800 miles of roadways.

Major regional and planning agencies have sounded the alarm, but the business community has been passive. A California version of Sandy, Mount said, could overwhelm the Bay Area’s flood defenses and companies like Oracle, Cisco, Intuit, Lockheed Martin, Google and Facebook will find themselves unable to do business, possibly for a long time. 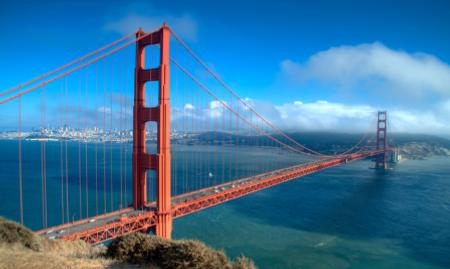 The West Coast is also susceptible to devastating storms.